Have you ever had a dream or a nightmare that felt so real, it jangled your nerves and it was all you could think about for days? I myself have had a few of those, and Krystal Wade captures the very essence of that feeling in her new book, Asleep. Asleep was released this week, and I was so pumped to receive my signed copy in the mail yesterday. I tore through it in a few sittings between yesterday and today, and like those terrible dreams I’ve had before, I’m still thinking about the book. I say this because it’s quite the opposite of terrible. It’s one of those stories that lingers in the mind, and it makes me even prouder to have signed with the author’s brainchild: Blaze Publishing!

Anyway, I’m not going to be that guy who spoils the book for you, so here’s the gist: it’s a fantastic blend of emotion and action, and it actively engages you as you question the truth and the reality of what’s going on within these pages. If I were to sum it all up in music, I would choose these songs to capture how it made me feel (a few of which are also on my Carver playlist!): 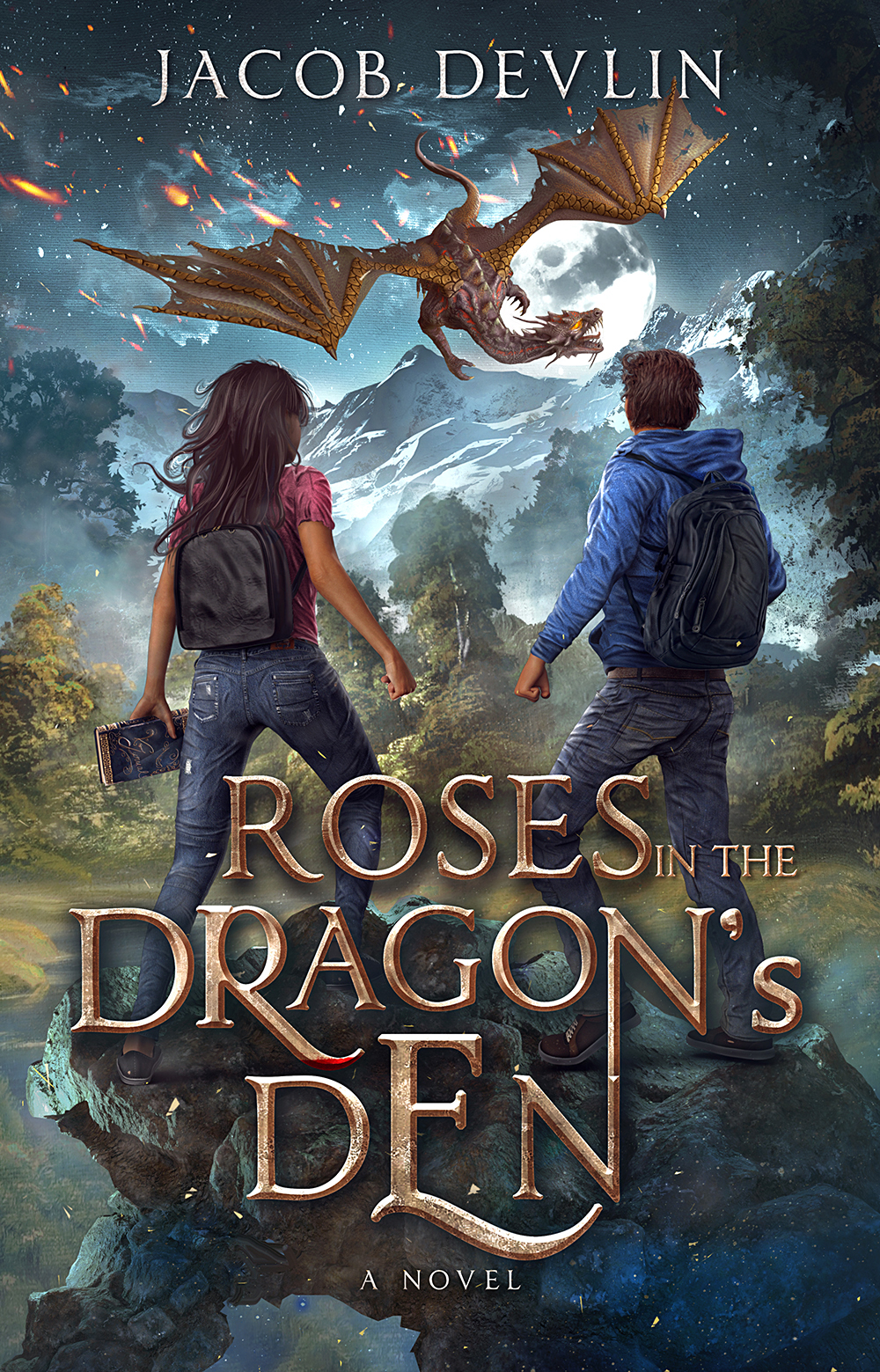