Guys. I have a problem.

Once upon a time, when I was either 19 or 20, LOST entered its sixth and final season, and I was not yet a fan. Around that same time, I got my first solo apartment and decided that cable was expensive and silence was terrifying, so I invested in this holy grail called Netflix. And it was good.

All was right in the world, my friends. If I wanted to see Adam Sandler put on a dress, scream at himself, and act like a goofball, I could do that on my phone. Between classes, even. If I wanted to watch the Heroes save the cheerleader even though I’d had the DVD’s for years, guess what? I could watch that in HD now! And then, determined to make the most of my investment, I started watching LOST.

Suddenly, I’m falling down a rabbit hole. I’m hooked. I NEED LOST. When I’m doing my homework, when I’m about to go to sleep, when I’m cooking dinner, I have to watch LOST. At one point, I got ridiculously sick for about a week, and guess what I did? I watched LOST season five, and when it was over, I got on ABC’s website and watched season six, and I watched it ALL. I finished the second to last episode five minutes before the finale was scheduled to air on ABC. So I watched that finale. All of this took place over the course of about three weeks. And at the end, so many people died. With that, a giant chunk of my soul did, too.

My name is Jacob Devlin, and I am a binger. (BIN-jer, not BEAN-ger). Latest binge: Daredevil, Season 2.

I sometimes practice mindfulness meditation. When I was learning this in college, I was told not to meditate for more than 10 minutes at a time until I got used to it because longer sessions can sometimes lead to psychosis. People lose track of reality. I obeyed, but when I think about it, bingeing a book, movie series, or TV show for long, uninterrupted chunks of time . . . that can be called a sort of meditation, can’t it?

I LOVE doing this, by the way! I watch the Dark Knight trilogy at least once a year. I do the Harry Potter marathons, I have my Arrow sessions, and when I get really into a book, I can read it in two days or less. The thing is that every time I do this, I am a mess when it’s all over. I relate to Severus Snape and over and over again, I get attached to Rue or Professor X or the LOST-ees on the island, and I finish the day in a glass case of emotion. 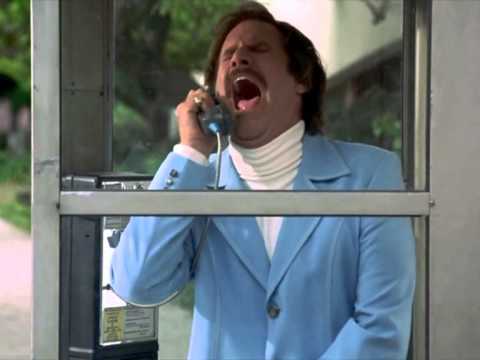 So why do we do this? Why do we immerse ourselves in art for days on end whether we’re reading, writing, or viewing? I think we do it for the same reason that we meditate, or even sleep for that matter. We often do this to take breaks from reality, but the irony is that we often come out hyper-aware of ourselves. How many times have you walked out of an actin movie and thought, “Well, my life is boring now…” or “What would we do if that actually happened to us?” How many times have you wept over a book and thought, “Wow, that reminds me so much of somebody I know”? As I sit here feeling empty because I’m already done with Daredevil, I would think it happens pretty often.

Just a random Sunday thought for you all. I have a problem, but it’s my favorite kind of problem. I’m addicted to art forms, and high doses make me dreadfully self aware 🙂