In a couple days, it’s gonna be May, and that means it’s a time of summer vacations, of beach weather, of people graduating and moving on to bigger and better things, and of my next book release! TEN MORE DAYS!

I have another character I’d like you all to meet. He’s the son of a beloved CARVER character, the best friend of our hero, and a young man who absolutely deserves to be defined as his own person. Here is my interview with Zack Volo, the son of Peter Pan!

Jacob: So, I have to say that I’ve been more excited to interview you than any other character from The Unseen. You were sleeping on the sidelines the whole time in The Carver, and I can’t wait for readers to finally get to know you!

Zack: Oh heck yeah man. Finally jumping in on the action! And I’m not gonna hold back.

Jacob: I’m sure you won’t, especially if you’re anything like your parents. Your dad has been quite the popular guy among readers and characters alike.

Zack: Umm. Okay, I guess. Kinda weird for me to believe. I mean, he’s my Pop and I love the man obviously, but I don’t understand what makes him so cool to everyone. He’s kind of a dork–no offense if you’re pals with him or anything.

Jacob: No, he is a dork. That’s what makes him so awesome. I’m sure you’ll learn to appreciate that one day. Hey, you recently learned that he’s Peter Pan! When Enzo found out who his father was, he sorta freaked out. How did you feel?

Zack: Well, first you gotta understand what I had just gone through. I woke up in a fairy den, watched my best friend smash some demonic mirror that whispered things to me, then woke up again in this weird land of overgrown bees, hissing mushrooms, and flying shadow things. So when Rosana broke the news to me–that the man I call my Pop is Peter freaking Pan–I had already learned to start rolling with things, y’know? Sure it was a little weird, and I haven’t seen him fly or anything, but I accepted it. I don’t care who he really is. To me, he’s always gonna be Pietro Volo, my goofy dad.

Jacob: And who are you, Zack? Sorry, I don’t mean to get all deep on you. I just don’t want readers to see you as a mini version of your father. What do you want them to know about you?

Zack: I’m still figuring it all out, I guess. I was sleeping for so long that I missed a couple years of my childhood. But I know I’m kind of athletic. I really like basketball, which is awesome because I’m tall. I always had fun sparring with Enzo in the backyard, and I had to let him win sometimes. You won’t tell him I said that, right?

Jacob: Nah, your secret’s safe. It’s great you have such an awesome friendship with Enzo, especially in these weird times you two are going through. You remind me of the modern day Corey and Shawn.

Jacob: Never mind. But here’s a question! If your life right now were a TV show, what would you call it?

Zack: Boy Meets World Between? Zack in Wonderland. How I Met Your Mother, because I meet one of my friend’s mothers! Umm, let’s see, how ’bout Lost? Because it would be really nice to go home.

Jacob: You know I’m rooting for you! I hope you go home soon, and I hope you see your parents again. I promise they’re out looking just as hard for you. 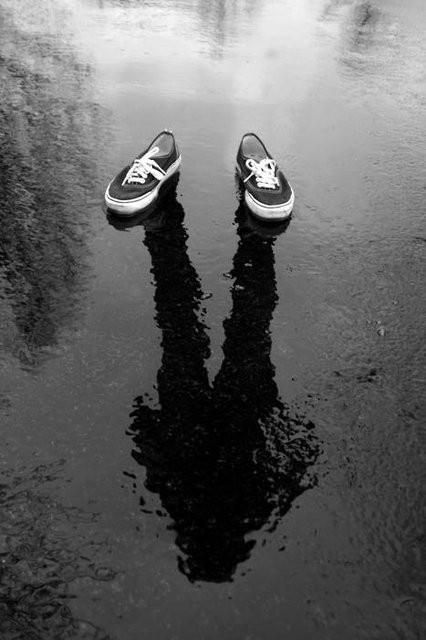 Preorder THE UNSEEN and learn more about Zack and his adventures!: