And welcome once again to the YA Scavenger Hunt, Fall 2018 edition! I’m Jacob Devlin, your humble host for this leg of the race, and here are three fall-ish things you may not know about me:

But enough about me! You’re here to find that magic number and meet a new author, aren’t you? Well, I’ve got you covered today! Somewhere on this blog post, I’ve hidden a very secret number in GOLD, because you’re currently hunting for the Gold Team! Follow the trail, add up all the numbers, and enter the sum on this site for an opportunity to win ALL the treats. Along the way, you’ll meet some cool new authors, and on somebody else’s blog, I’ve hidden a playlist and a free downloadable novelette from my CARVER universe!

Today I’m excited to introduce you to Addie Thorley, author a forthcoming release called AN AFFAIR OF POISONS. I can’t wait for you all to learn about this! First, more about Addie: 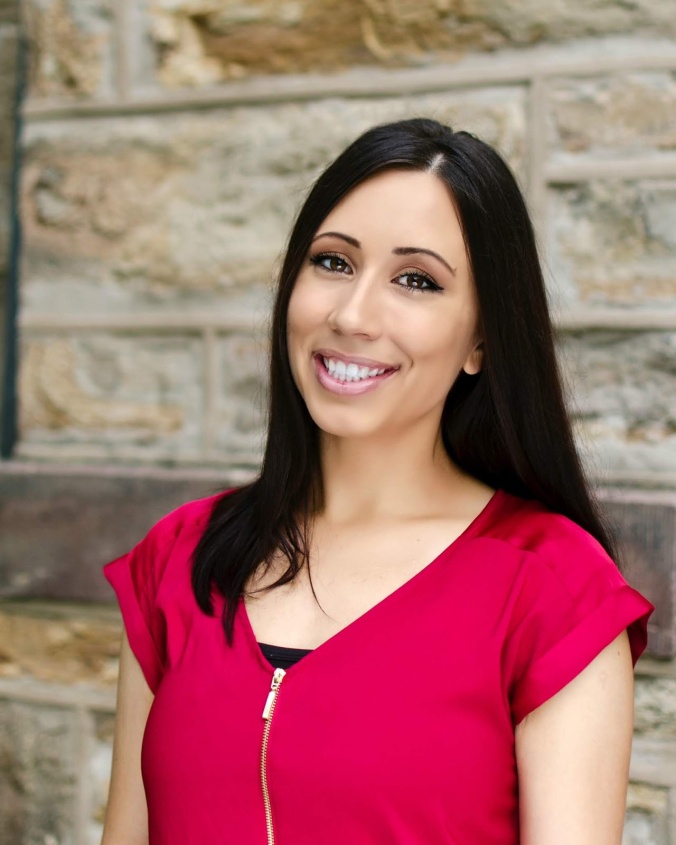 Addie Thorley spent her childhood playing soccer, riding horses, and scribbling stories. After graduating from the University of Utah with a degree in journalism, she decided “hard news” didn’t contain nearly enough magic and kissing, so she flung herself into the land of fiction and never looked back. She now lives in Princeton, New Jersey with her husband, daughter, and wolf dog. When she’s not writing she can be found galloping around the barn where she works as a horse trainer and exercise rider. AN AFFAIR OF POISONS is her debut novel. 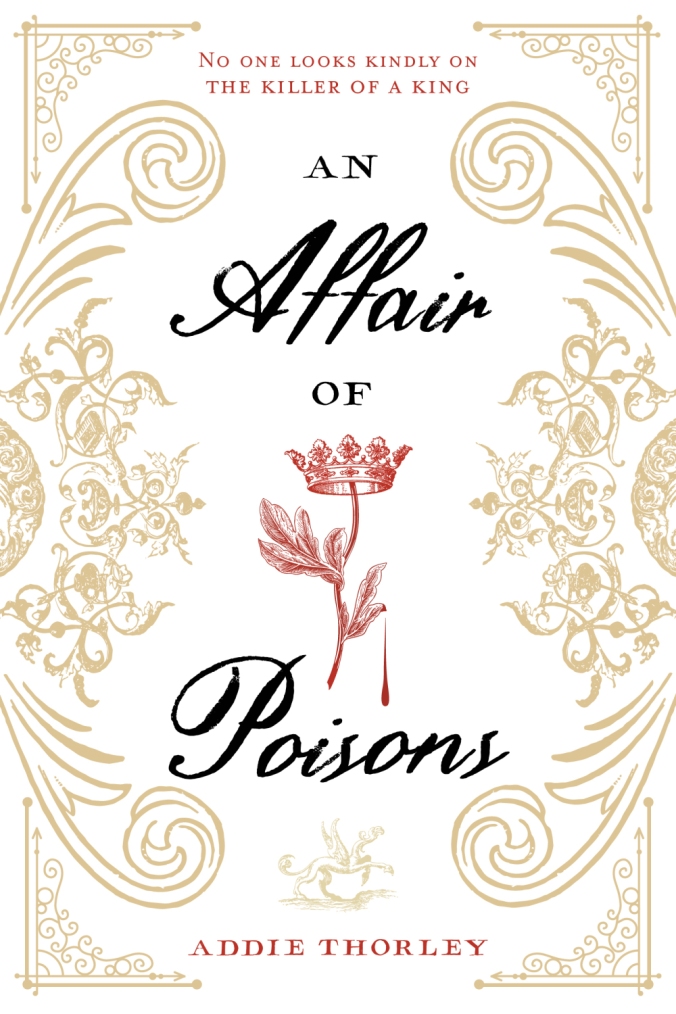 (Jacob note: Isn’t this an awesome cover? Almost a minimalist feel, but one you could study for hours and make some guesses about what you’ll find inside!)

After unwittingly helping her mother poison King Louis XIV, seventeen-year-old alchemist Mirabelle Monvoisin is forced to see her mother’s Shadow Society in a horrifying new light: they’re not heroes of the people, as they’ve always claimed to be, but murderers. Herself included. Mira tries to ease her guilt by brewing helpful curatives, but her hunger tonics and headache remedies cannot right past wrongs or save the dissenters her mother vows to purge.

Royal bastard Josse de Bourbon is more kitchen boy than fils de France. But when the Sun King and half the royal court perish at the hands of the Shadow Society, he must become the prince he was never meant to be in order to save his injured sisters and the petulant dauphin. Forced to hide in the sewers beneath the city, any hope of reclaiming Paris seems impossible—until Josse’s path collides with Mirabelle’s, and he finds a surprising ally in his sworn enemy.

She’s a deadly poisoner. He’s a bastard prince. Together, they form a tenuous pact to unite the commoners and former nobility against the Shadow Society. But can a rebellion built on mistrust ever hope to succeed?

(Jacob Note: Wow! Shadow societies, roguish royals, poisons and cures? Sign me up to read this! Page Street Publishing will release AN AFFAIR OF POISONS on February 26, 2019, and you can preorder it in several formats including Kindle, Paperback, and audio!)

As a preview, Addie shared the aesthetic below, featuring characters from her book . . . and DESSERT!

(Jacob note: I’ve never had a croquembouche before, but now that I’ve seen this photo, I’ll take 12 please.)

Did you get the secret number? If not, you’re quite warm right now! Remember to write it down, add ’em all up, and enter the giveaway for grand prize!

But just for stopping by today, below are some opportunities to win a $10 Amazon card and a signed set of character trading cards!

When you’re ready, jump on over to Colleen Oakes’s page and continue the next leg of the hunt!

One thought on “YA Scavenger Hunt: Fall 2018 Edition”