The past is in his carvings. The future is in his hands.

THE GIRL IN THE RED HOOD has been looking for her mother for six months, searching from the depths of New York’s subways to the heights of its skyscrapers . . .

THE PRINCE looks like he’s from another time entirely, or maybe he’s just too good at his job at Ye Old Renaissance Faire . . .

THE ACTRESS is lighting up Hollywood Boulevard with her spellbinding and strikingly convincing portrayal of a famous fairy. Her name may be big, but her secrets barely fit in one world . . .

Fifteen-year-old Crescenzo never would have believed his father’s carvings were anything more than “stupid toys.” All he knows is a boring life in an ordinary Virginia suburb, from which his mother and his best friend have been missing for years. When his father disappears next, all Crescenzo has left is his goofy neighbor, Pietro, who believes he’s really Peter Pan and that Crescenzo is the son of Pinocchio. What’s more: Pietro insists that they can find their loved ones by looking to the strange collection of wooden figurines Crescenzo’s father left behind.

With Pietro’s help, Crescenzo sets off on an adventure to unite the real life counterparts to his figurines. It’s enough of a shock that they’re actually real, but the night he meets the Girl in the Red Hood, dark truths burst from the past. Suddenly, Crescenzo is tangled in a nightmare where magic mirrors and evil queens rule, and where everyone he loves is running out of time. 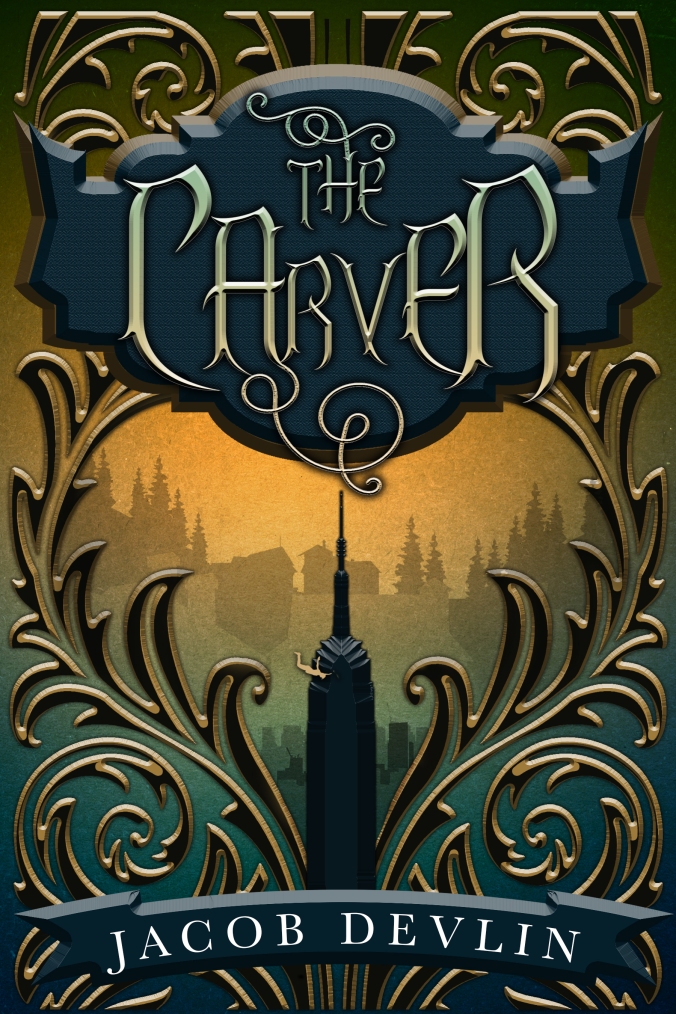 Order a copy or put it on your Goodreads list!