Happy Friday to you all! So, this post really can’t be about the words today. What I’m about to reveal can only be shown to you, and that’s the cover for ROSES IN THE DRAGON’S DEN! *trips* *drops cover*

I’m just . . . I’m absolutely . . . I can’t describe it. It’s everything I ever dreamed it would be. Special thank you to the designer, Amalia Chitulescu, one of the most incredibly talented artists I know. It was important to me that this cover show off a pair of young, strong, determined LATINX heroes, and I think that Amalia just did that beautifully. Look at Rina and Charlie squaring off against that beast up there! And, they look incredibly close to how the characters were imagined for the trading card set:

The preorders for this book will be live soon, but in the meantime, if you’re interested in an ARC opportunity to read this before it even hits release day, you can sign up here! I believe this is a book for you if:

Lastly, I ask that if you like this cover, share the preorder widely and add it on Goodreads. I have big dreams for this story… but it’s gonna take a team effort to make sure people know about it! What do you say? Are you with me?

I’ll cut right to the fun stuff: You’ve already seen the first two covers for the new and improved Carver Trilogy, and all week long I’ve been itching to release the third and final cover! I’m just going to drop it right here for ya: 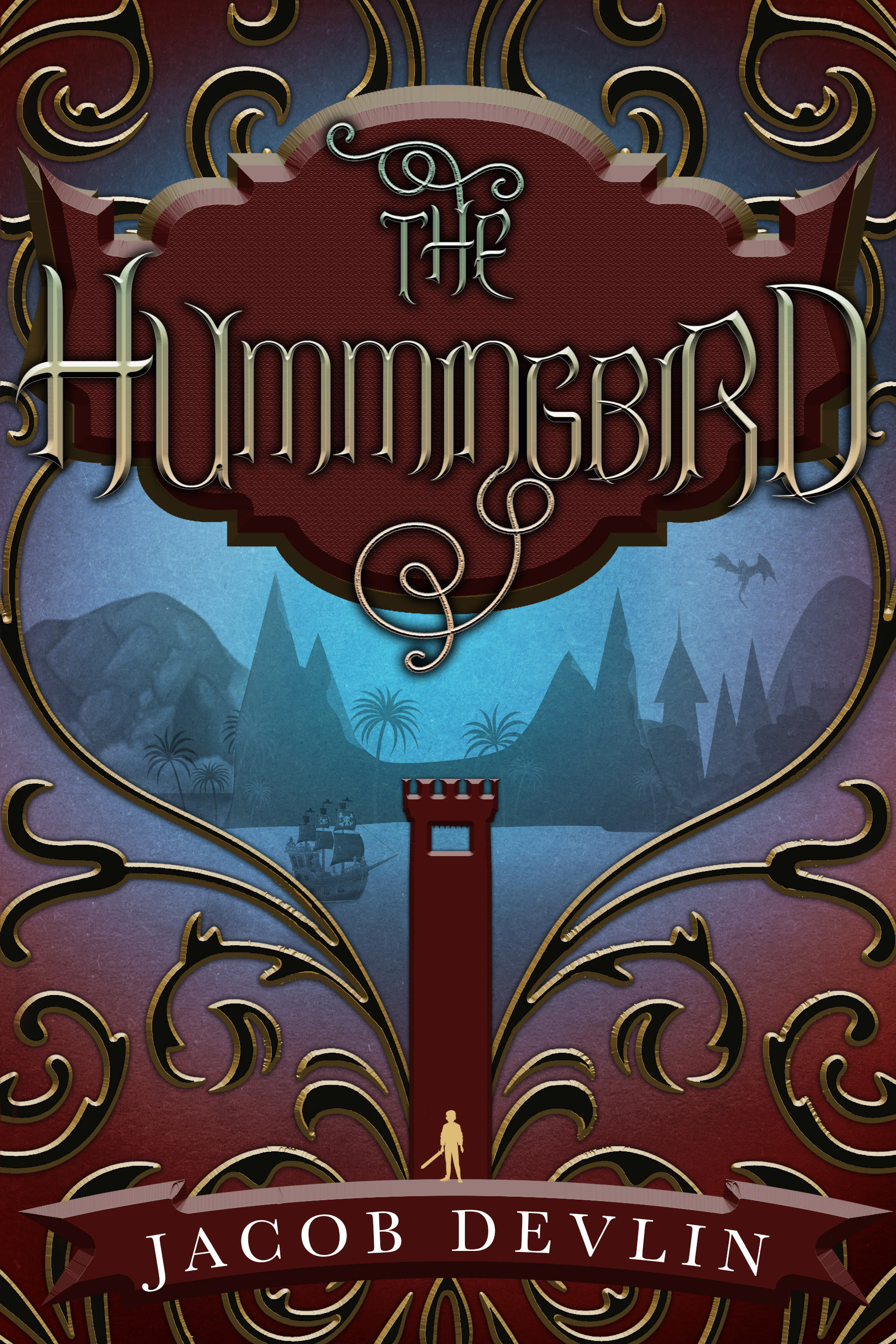 Here we have a glimpse of Neverland, pirate ships, a dragon, some of the towers from Avoria’s Citadel, and perhaps my favorite element of this cover: We finally have a look at Enzo himself!

The books themselves are in formatting, and once that step is complete, I’ll be working to hard to get these live and ready for your hands. I have a feeling they’re going to look pretty awesome in person, especially when you put them all together!

This week to celebrate the release of all three covers, I’m giving away a $5 Amazon credit to one random winner. Entry is simple:

I will choose a winner in a week!

I know I’ve been promising you all an update on the new branding and re-release of THE CARVER for a couple months now, and I was going to hold off until I closed the sales for the old cover and made my Make A Wish donation, but well, I just couldn’t hold it any longer! How ’bout now?

Things I love about this cover:

This was done by the amazing Kim G and is only the first of three! I’ll be revealing one new cover every Tuesday in the month of June, so come back on the 19th for THE UNSEEN!

Still waiting on an official timeline for the re-release, but I am going to make every effort to have this out by September for you to hold in your hands! I promise to keep you posted!

In the meantime, I’m giving you an opportunity to win one of three sets of eight character trading cards for my next book, ROSES IN THE DRAGON’S DEN! I’ll post a new challenge with every reveal, though most of them will involve sharing and following 🙂 This week, all you have to do for a chance to win is:

Pretty easy, right? Every week, in June, one person will win a set of trading cards, which contain a clue about one surviving character from THE CARVER TRILOGY who will make an appearance in ROSES. Yes, these books share a universe! Here’s one of the new characters!

Carlos “Charlie” Rosas is one of the main protagonists in ROSES IN THE DRAGON’S DEN. He’s twelve years old, lives in Tucson, AZ, and might have been having a much better summer if he weren’t stuck having to rescue his Uncle Diego from a dangerous fire-breathing monster. It’s safe to say his summer is anything but boring, though. Right?

What do you all think of the new cover, and of this new character reveal? Feel free to sound off in the comments! Happy Reading!