The days are long, but the years are short! What can I say about 2018? It’s been a year of growth and excitement, from releasing THE HUMMINGBIRD to rebranding a series, not to mention the wonderful festivals and cons I got to take part in from Tucson to Kentucky!

The whole time, something else was in the works, and as I look ahead to 2019, this is honestly what I’m most excited about.

I want to confess that ROSES IN THE DRAGON’S DEN was the first time I wrote a book and had a “wind and thunder” moment. Did you ever see The Man Who Invented Christmas? Dan Stevens plays Charles Dickens in the time when he was struggling to write A Christmas Carol. In one of the coolest parts of the movie, he sits there spewing nonsense syllables and trying to come up with a name for his main character.

Just when he’s about to give up, his eyes light up and he breathes, “Scrooge.”

And it’s an event. Wind and thunder. The curtains flutter, the door bangs open, and there’s Mr. Scrooge, ready to engage. But it’s not until Dickens can actually name him that Scrooge takes on a life of his own and plants roots in Dickens’s mind. It’s a movie moment that gives me chills, and that was exactly what happened when I created the Rosas family: Charlie, Karina, and Uncle Diego. Finally landing on the right title was another event. The story started to sing. It took me a long time to settle on one, and the characters, voice, and even the POV changed many times over the past 2.5 years.

But once I discovered the Rosas family, they were everywhere. Diego would speak to me from the passenger seat of a rental car when I would drive through the mountains of Dragoon. “Get a look at that! Let me tell you about some of the places I’ve been.”

I would imagine Charlie running through soccer fields and Karina sitting pretzel-style in the middle of the YA aisles at the bookstore, chin in her hands and completely lost in a book she hadn’t even taken to the register yet. And I had to tell the story of what happened when their daily routines were interrupted by something so much bigger than them.

And where did the inspiration come from? The flu. I was sick in bed watching Man Vs. Wild, and at one point I said, “I want to see a situation where Bear DOESN’T know what to do. Like what would happen if a freaking dragon showed up on camera right now?” I still don’t really know the answer to that, but I DO know what Diego Rosas would do, and that’s what I get to share with you this coming spring.

So are you ready for a preview? The manuscript is in final proofreading stages, so it’s coming to you very soon! Be sure to sign up for my official newsletter (which actually isn’t what you’re reading right now 🙂 this is only my blog! Sign up here!) as the first three chapters will be exclusive to subscribers until release day.

If you’re a creative type, I hope 2019 is filled with imaginative wind and thunder for you. And to all of you, I wish you love and inspiration, good health, and plenty of Oreos to go around. 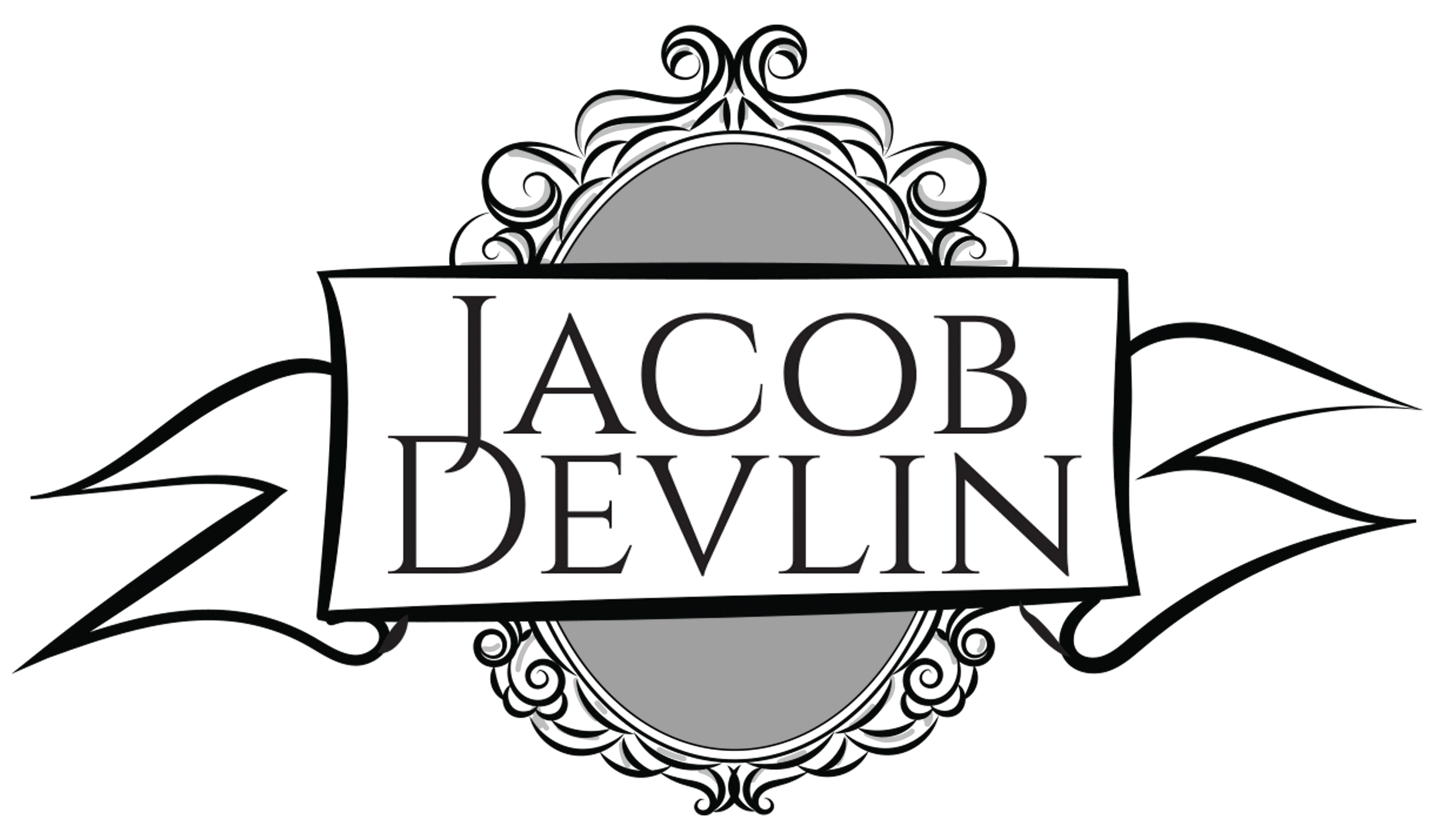